SUNSHINE SOLUTION., is one of the fast growing pharmaceutical company in Tamilnadu, India to manufacture customized heamodialysis Fluids. Haemodialysis is a method that is used to achieve the extra corporeal removal of waste products such as creatinine, urea and free water from the blood when the kidneys are in a state of renal failure. Haemodialysis is one of three renal replacement therapies ( the other two being renal transplant and peritoneal dialysis). An alternative method for extra corporeal separation of blood components such as plasma or cells is apheresis. 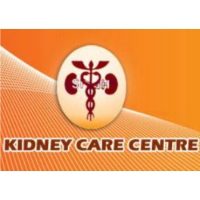 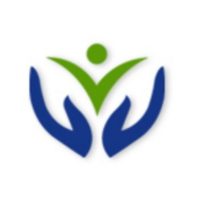 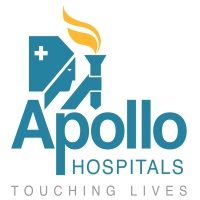 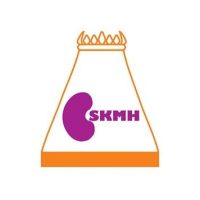 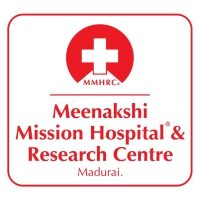 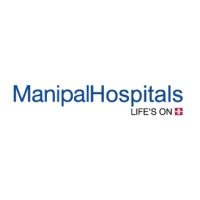 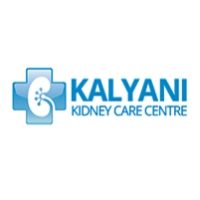 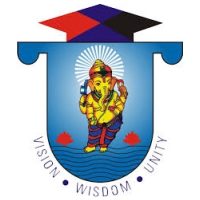 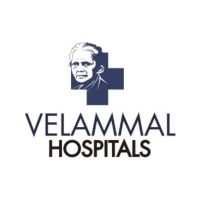